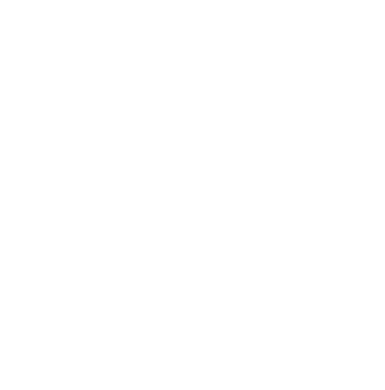 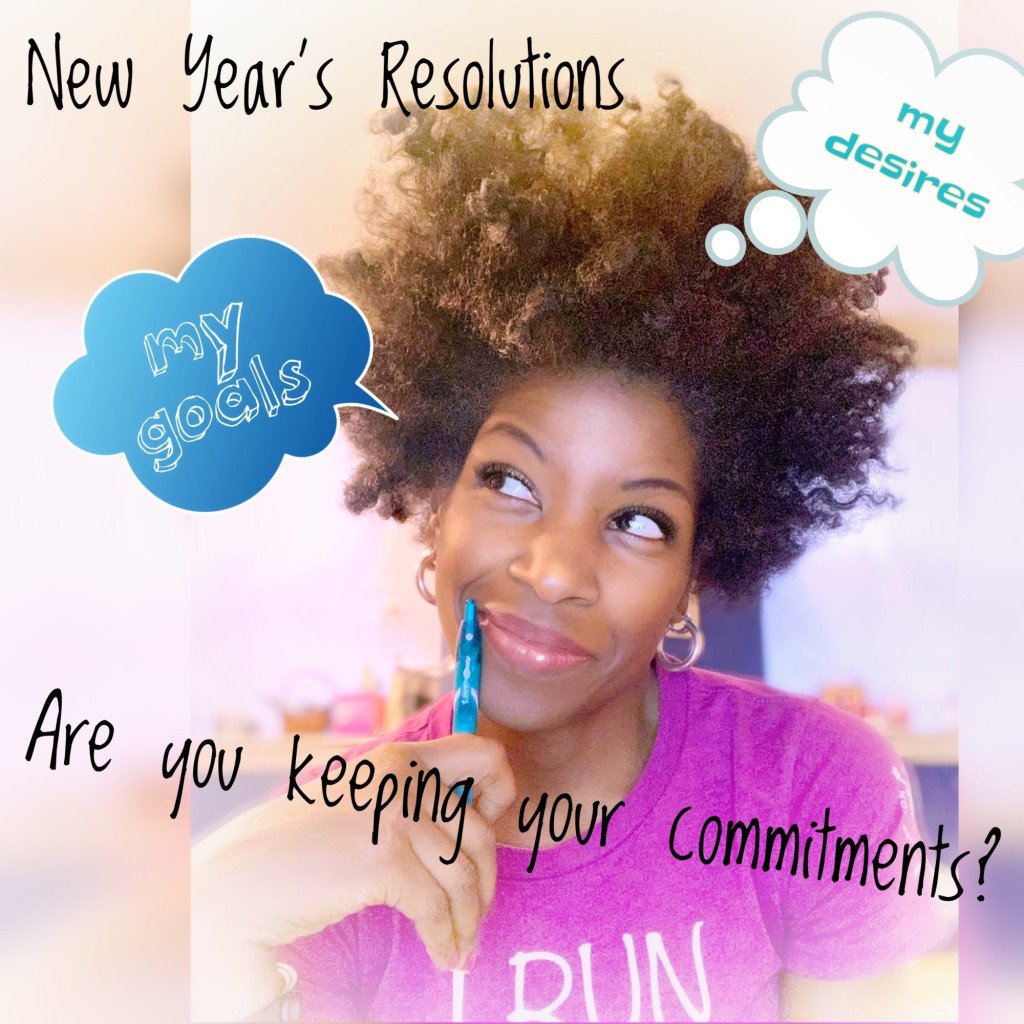 HAVE YOU KEPT YOUR COMMITMENTS?

On January 1st, I signed a ‘No New Year’s Resolution’ commitment. The document was a creation of trainer, nutrition expert, and author Autumn Calabrese and I was delighted to come across it and pen my name to it. The key words that did it for me in this declaration were: “I commit to having a realistic, positive mindset that will allow me to make lasting changes in my life, health and wellness, while still enjoying my life.”

The thing is this: I’ve never believed in New Year’s Resolutions. The resolutions that people spit out always seemed to be clichés– words, thoughts, ideas that were proclaimed by well-intentioned individuals as one year ended and another began. Resolutions like: Join a gym; get my finances right; finally work on starting that project; be a better person or family member; keep my room organized, etc. might be some of the more common.

These ‘cliché’ resolutions have not only become a ritualistic part of the end-of -year festivities but a pressured expectation. And for me, it’s a question that is often met with cricket-silence whenever I’d respond: “I don’t make New Year’s Resolutions– I don’t believe in them.”

But why do we regurgitate cliché resolutions? Perhaps it’s a result of a lifetime of brainwashing by the marketing world in hopes to sell us whatever they’ve got to bring us closer to our goals. Resolutions then become what we are told that we need to make right in the New Year but what they tend to become are shallow, empty promises that even we don’t take seriously.

And furthermore, there is an underlying issue at hand when it comes to these resolutions.  As we reflect upon the year that has ended, whatever new goals we tell ourselves that we should be committing to all too often seem to be completely wrapped up and presented in guilt. Either the guilt that we had way too much fun during the year that has just ended or the guilt that we just didn’t have enough fun seems to be present within each one of our new promises. I hardly think that I’d need to be a psychologist to conclude that promises made under the blanket of any negative emotion just doesn’t work.

I would like to assure you, I do believe that committing oneself to a resolution is absolutely doable, however, one must do exactly that: commit.  Just the other day, my sister Cathy and I organically stumbled onto the topic of New Year’s resolutions. She had no idea I was in the middle of preparing this blog post when she confessed that her daily (and very consistent) fitness commitment to herself had come from a ‘cliché’ New Year’s Resolution she made years ago. On that first day of that particular year, sis resolved that she would no longer be inconsistent with her fitness regimen and would dedicate at least 30 minutes a day for the following 365. She chuckled as she added: “That might have been the only New Year’s Resolution I ever made- I don’t even believe in them!”

In the end, I know that it’s just an inherent and genuine desire to do better – it’s a natural part of being human. And it’s why I feel we shouldn’t limit ourselves to just the new year… we should truly be making monthly, weekly or even daily resolutions. We should look at it as taking baby steps towards a bigger part of whoever it is that we are and who we’d like to become. So as we close the first month of this New Year, I ask you to take it one day at a time and simply consider this: “commit to having a realistic, positive mindset that will allow you to make lasting changes in your life, health and wellness, while still enjoying your life.” 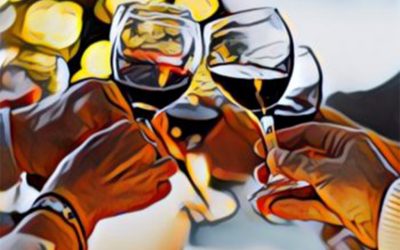 Despite being a meat eater for more than four decades, I feel like I’m in a really good, healthy and positive place. 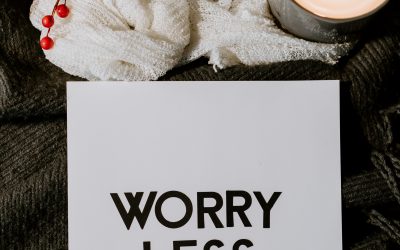 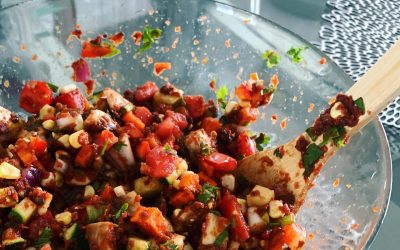 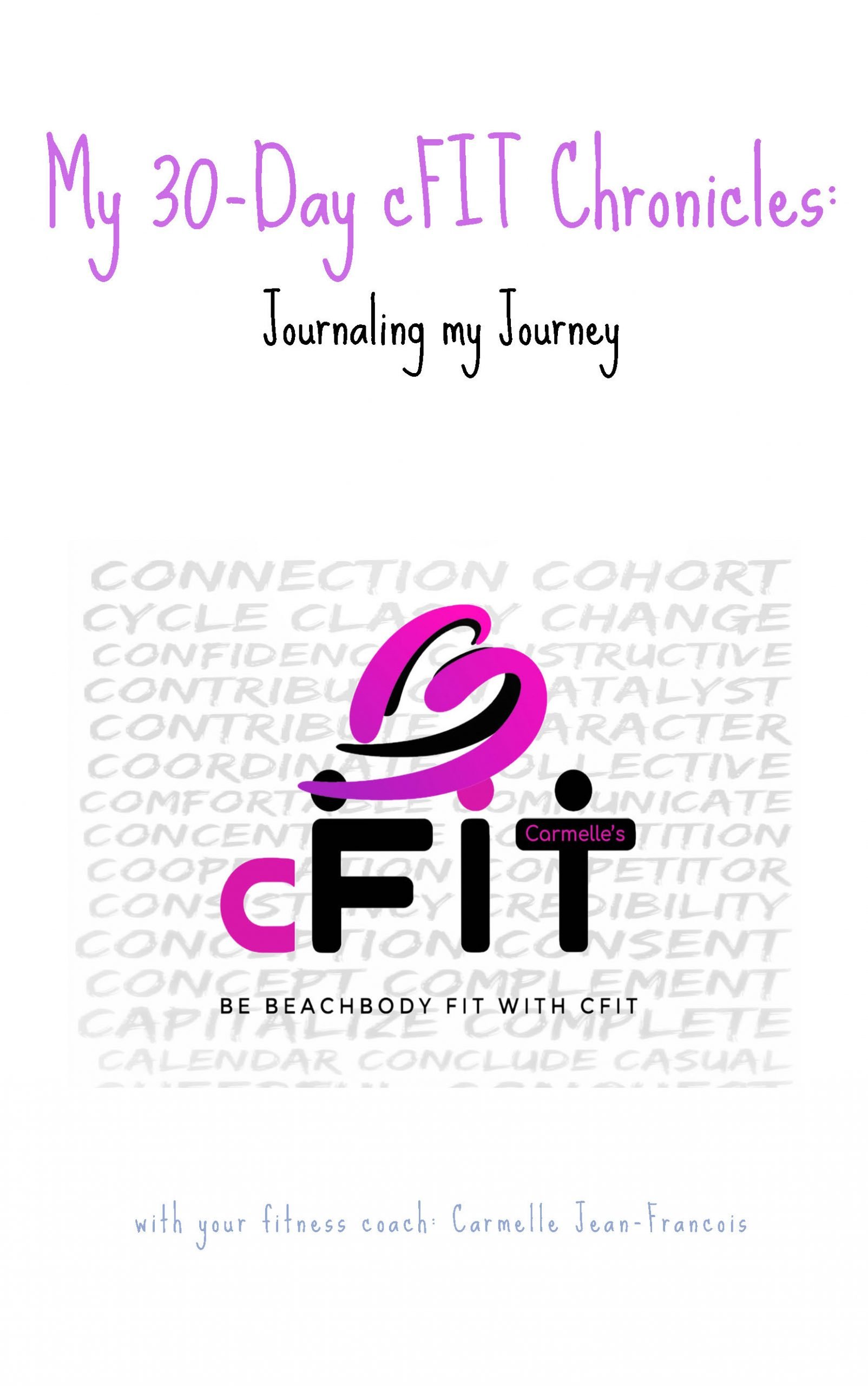